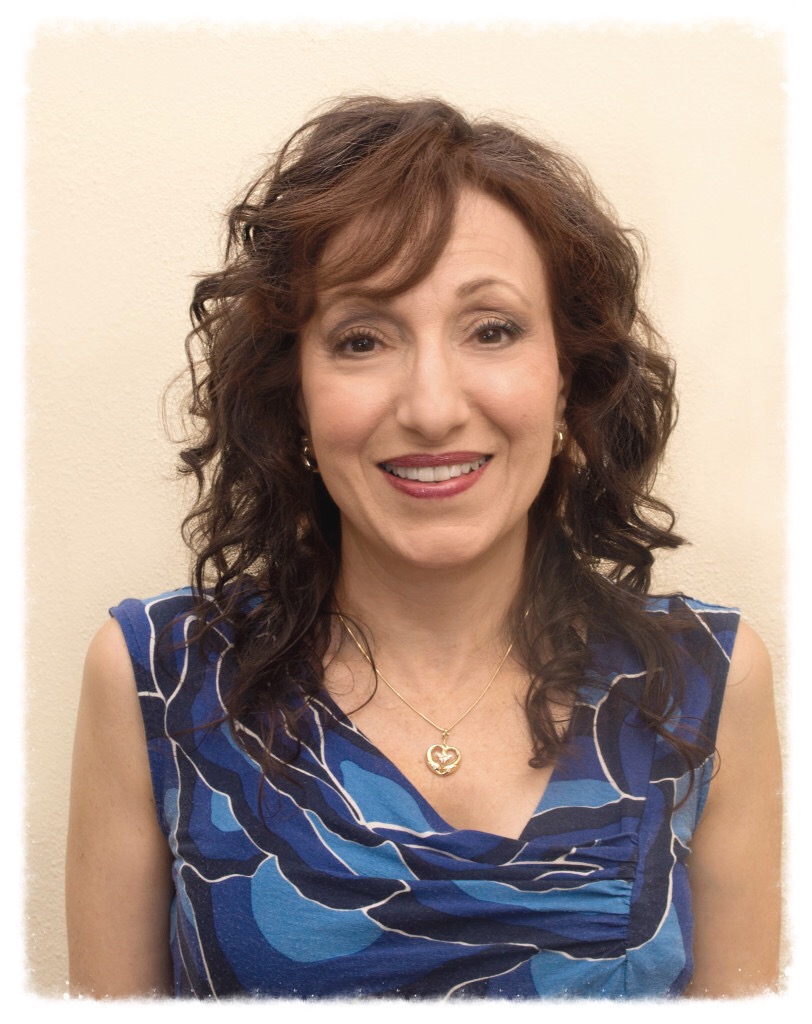 “A Positive Life Begins with a Positive Mind.”

How would you like to feel free and happy about flying or public speaking? Has a fear or phobia prevented you from truly enjoying life to its fullest? Take control of your life now and free yourself.

How would you like to feel free, calm and happy about public speaking? Has your fear of speaking in public or even just speaking one-on-one prevented you from truly enjoying life to its fullest and moving forward in your goals? Take control of your life now and free yourself. 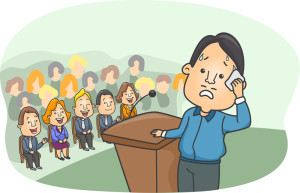 Have you ever had to stand up and speak before a crowd, and a wave of nervousness came over you? Maybe your palms began to sweat, you became short of breath and you became flushed, and maybe you even trembled! It has been said that the “fear of public speaking” is the greatest fear of all, even greater than death! People who fear speaking in public would rather be in the coffin than speak to the crowd at a funeral! It may be hard to believe, but it’s true!

This type of fear is usually based on a fear of criticism or rejection. Have you ever spoken to someone and either felt you were being judged, or someone actually criticized you for what you said? How did that make you feel? From that experience, you have that memory and now relate it to every time you are going to speak in front of others, you feel you may be criticized or rejected. So, in order to protect yourself from criticism and/or rejection, your natural instinct is to avoid putting yourself in that position. It is human nature to want to be accepted and liked by others.

Are you fearful of walking up to someone new and beginning a one-on-one conversation? Do you have a memory of being rejected when you approached someone to have a conversation?

But, what if your job or business requires that you communicate with others? What if you are alone because you are fearful of meeting new people?

There is no need to suffer anymore. Through hypnosis, you will be guided on a journey to let go of that fear. In letting go of negative emotions, we need to bring up those emotions, allow them to surface, and then let them go. When you go through this process, you will feel an emotional and physical release.

When your mind and body release negative energy, it causes a release of toxins in your body, just like if you work out really hard or go for a deep-tissue massage. Therefore, you need to drink plenty of water for at least 48 hours afterward to literally flush out the toxins. Once that negativity is released, you will feel free to be the best you can be in any situation.